The history of Georgia in XVIII-XIX centuries stands out by the significant changes. The search for the strategic partner finally turned Georgia into governorate to the Coreligionist Russia de jure under ―Georgievsk Treaty‖. Though, the struggle for the influences on this most significant and strategic country continued between Coreligionist Russia and Catholic Europe. In the mentioned article, we are talking about the Catholic Church history of one of the cities and namely Kutaisi where, under the factual materials, the struggle for influence between Russia and the West is proved. It is well-known fact that the state stands on two resources – human and capital. The main thing in construction of a state, the main thing is the right management of the resources. So, the wise ruler does not release such a secret. This is the main reason for the fact that the written sources kept at Manuscripts national Center contain controversial information. The fact is one, Georgia, despite the little geographic scale, presented interesting political territory for the great states and the interest towards it was not so minor. 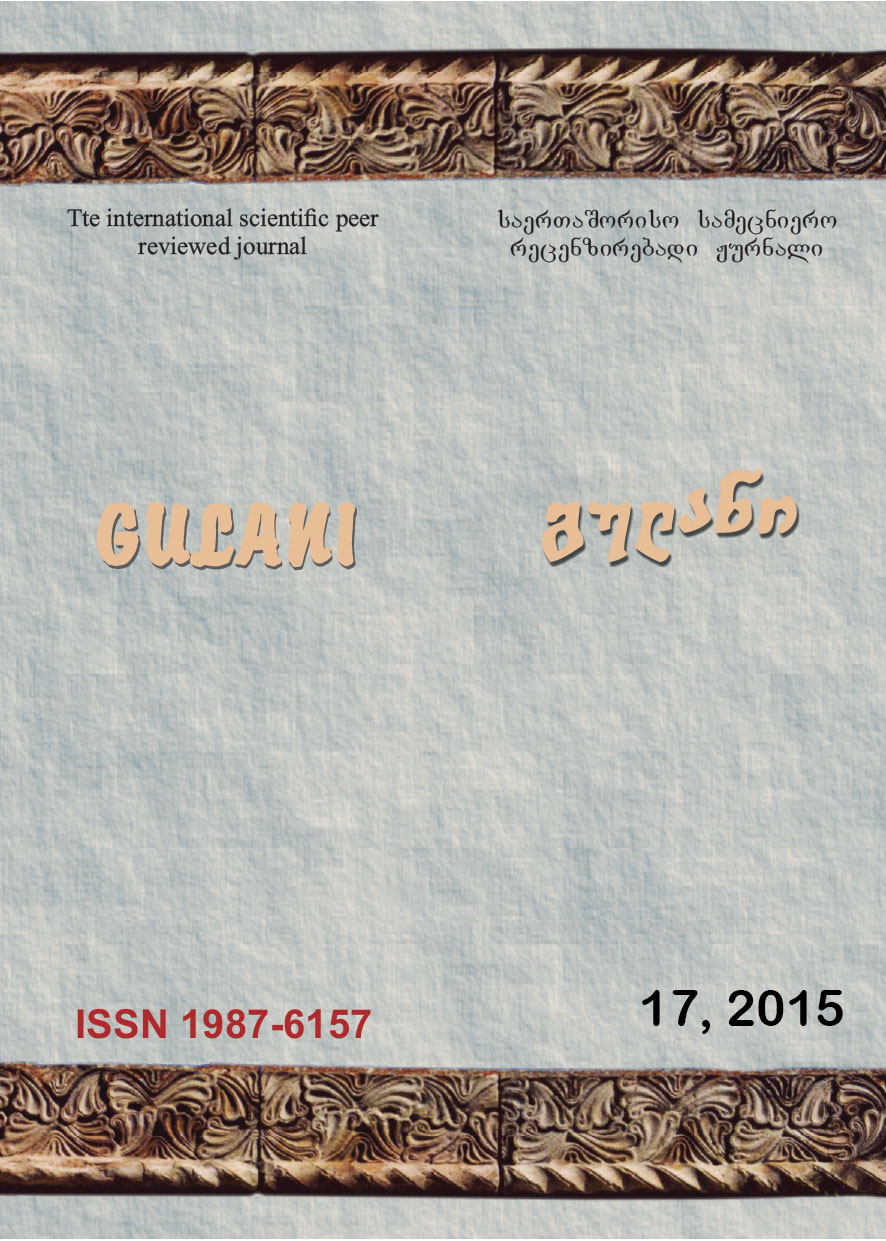